I’ve lived in three places my whole life. All within an hour drive of each other. Now I’m moving to a whole new state to a city I’ve been to once. I told my boyfriend like two months ago that I wanted to move out of California. Here are the reasons:

This whole bright idea of mine started because my mom and little sister are doing new things with their lives. My mom moved to Napa and got a new job and my sister is about to go away to college also in Napa. I just saw them heading off on new paths and I started to wonder when I would get to do the same. Then I realized, my boyfriend was content doing the same old thing after three years of us being together and if anyone was going to make a change it had to be me. So i did and i’m not backing out now, i really am excited it’s just that I’ve started thinking things through more now that it’s actually happening.

And for the people who have never been to Portland or seen it, this is where I’m moving to: 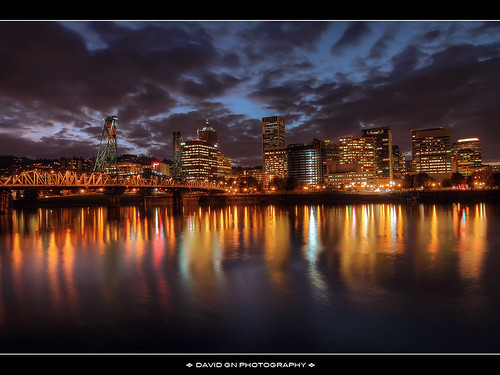